I’ve been reteaching myself algebra for some years now and one deficiency I’ve noticed of text books is that there are no clear visual distinctions between the algebraic methods. I had no idea that there was an Order of Operations. It wasn’t my fault. I bought my old textbooks and the mnemonic isn’t there. There is also visual distinction between PEMDAS and FOIL. How is a visual learner supposed to learn them without an eye catching infographic? How infuriating! So, to level the playing field away from auditory learners who excel at math, I’ve made my own infographics for the Order of Operations.

Another thing I notice about my old text books is that it kicks you out of your childhood world and catapults you into the realm of adulthood. It’s not the fun adulthood, but the colorless corporate, pocket protector adulthood. The cartoons are gone. The text books for French class gets cartoons. Math is the universal language. Where are OUR CARTOONS? School House Rock needs to be extended to Algebra Rock..or Rap.

My infographics have no characters at the moment, but the clip art has proven to be just as much fun. Collage is a great way to catch the eye and bridge the gap between childhood and adolescent sensibilities.  It’s play with a purpose. Mathematics Post Modernism. To me, fun infographic are far more fun than analyzing the trajectory of a stupid train traveling from Boston to wherever!

The first class a student takes at Cal Arts is color and design. The teacher opens with a sobering lecture on the distinction between commercial and fine art and you spend the rest of course and academic career learning how to balance art and industry. We are told to work with five shapes and arrange them in a way that is appealing. This series of assignment ignited indignation among the student body, but I had a fine art education first and knew that their was a method behind the madness. The intention of design is crystal clear communication and the arrangement in a composition guides the eye. Little did I know that color and design applied to graphic design as well. Color and design by no means makes an animator a graphic designer, but for simpler projects that isn’t heavy on typography, it helps in the pinch. After all what artist has not been approached to design a logo? Unless you’re working for big business, I’d say go ahead and take the job if you need the freelance. At the worst, your effort will be forwarded to a proper graphic designer who will be grateful for your illustration as he polishes up the alignment and other techie things that correspond the skill of a graphic designer. 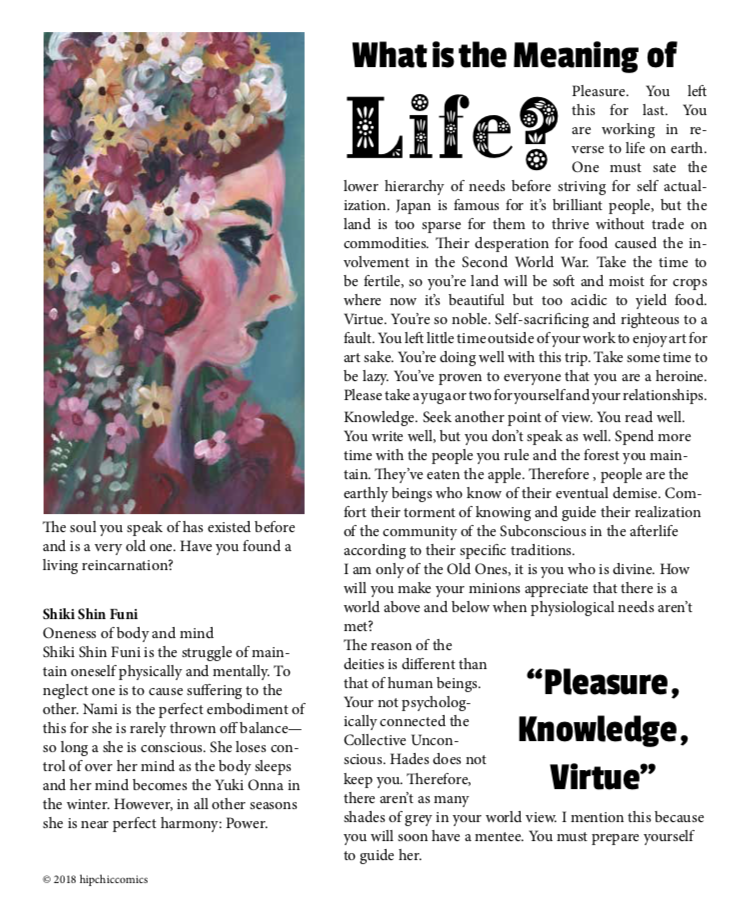 I designed my own logo for Superficial. The typeface is not my design, but the way it is altered and arranged is. Few artist can afford a graphic designer when develop a property, but it doesn’t stop them from producing. After a while we appreciate the story as an audience, support the artist and then have fun watching the artist grow in their own discipline and their ability to hire a proper crew to handle details outside of their primary discipline like letterers and typographers. With luck, a publisher will pick up the title and re-release issues with improved typography done by a crew of designated grapahic designers much like Dark Horse is doing from Elf Quest now that’s it’s completed its forty year run.

I composited this infographic with tab overlays created in Adobe Illustrator to make it easier for guitar novices to play The Rainbow Connection from the Muppet Movie.